Hay fever is a common allergic reaction triggered by allergens that affects 1 in every 5 people at some point in their lives. These allergens can be mould spores, tree pollen, grasses and weeds, pet dander and dust mites. Some plants release pollen as early as January, and can continue as late as September. In hay fever, the body launches an immune response to these allergens as it identifies these as a potential threat. As part of the immune response, the chemical histamine is released which triggers the symptoms of hay fever. 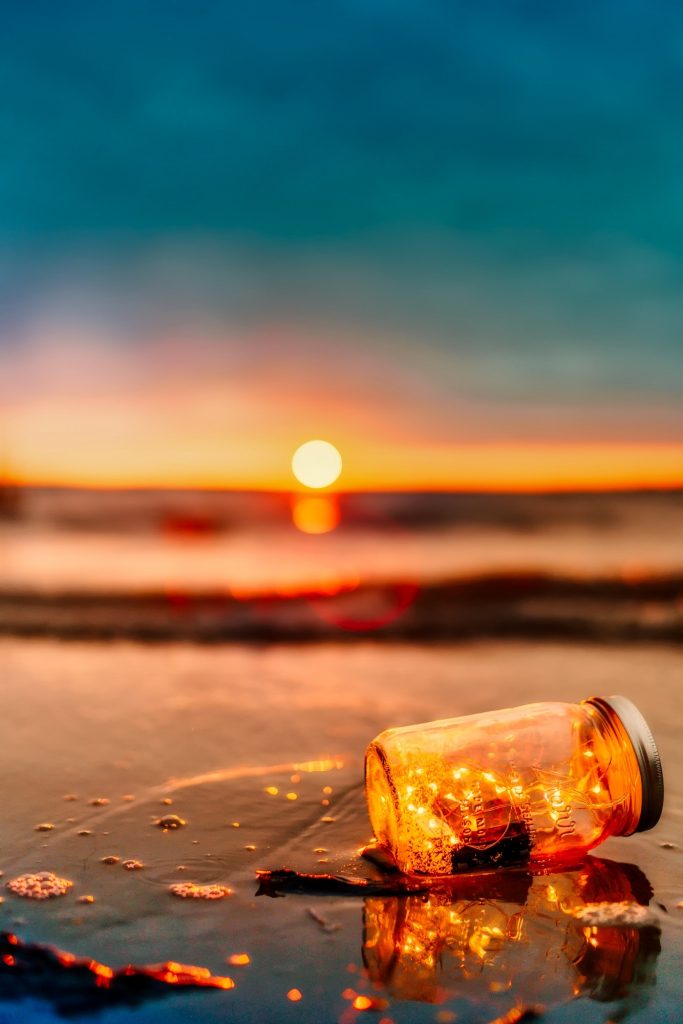 More than a third of Britons now head abroad each winter to seek the sunshine. With travelling times becoming shorter and trips abroad to exotic places more affordable, it is important to remember your health, as the health risks in these places are still very real.  At Dorset Private GP we can help you with your medical travel related queries.  We cover Poole, Bournemouth, Christchurch, Dorchester and the whole of Dorset. 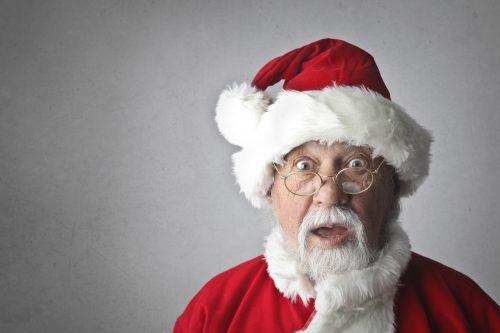 Here at Dorset Private GP we would like to wish you all a Merry Christmas and Happy New Year. With the festive season currently in full swing it is easy to overindulge- mince pies, roast turkey, Christmas pudding, chocolates… all washed down with a few glasses of wine. But overeating and drinking can leave you far from feeling festive, but here’s the good news, it can be avoidable. With a few simple steps, you can make the festive season much more enjoyable.

4.6 million people are living with diabetes in the UK. Around 90% of people have Type 2 Diabetes and 10% have Type 1 Diabetes. 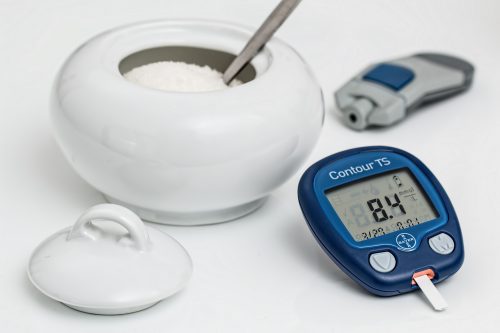