Coronavirus may have put a lot of things on pause, but here at Dorset Private GP, we’re making sure that your cervical screening is not one of them.

Cervical screenings (also known as smear tests) are extremely effective at stopping cervical cancer, preventing 7 in 10 diagnoses. But despite this brilliant success rate, the uptake on cervical smears is low even at the best of times. One study in 2019 suggested that cervical screening rates were at their lowest in two decades. Combine that with the cancellations and postponements caused by Covid-19, and we have a worrying dip in these life-saving smears.

So, whether your appointment was cancelled, you’re due a test but haven’t received your usual letter, or it’s your first ever cervical screening, please do make an appointment with us. We are taking extra precautions to make sure this all-important screening can still go ahead.

What is a cervical screening?

Did you know that a cervical screening is a preventative test rather than something that can diagnose you with cancer?

It works by checking for a virus called high-risk HPV and cervical cell changes. Both of these can lead to cancer if they are not spotted, so the aim of a cervical screening is to get there early.

What happens at a cervical screening?

First things first, if you feel uncomfortable, embarrassed or nervous about your cervical screening, please do talk to us about your concerns. If you’d like your screening done by a female doctor, or to have a chaperone with you, or to have a slightly longer appointment, we can absolutely make those adjustments. It’s your body, and it’s so important that you feel in control.

During a cervical screening, you will be asked to undress from the waist down. A nurse or doctor will use a sterilised instrument called a speculum to open your vagina and a small, soft brush to collect some cells from your cervix.

The test should take just a couple of minutes. Some people find this test uncomfortable, but it shouldn’t be painful. If you are experiencing any pain, let your nurse or doctor know.

If your screening shows any abnormalities, you will be referred to a gynaecologist for further tests. In most cases, these abnormalities do not mean you have cervical cancer. They just mean we need to have a closer look at what’s going on. 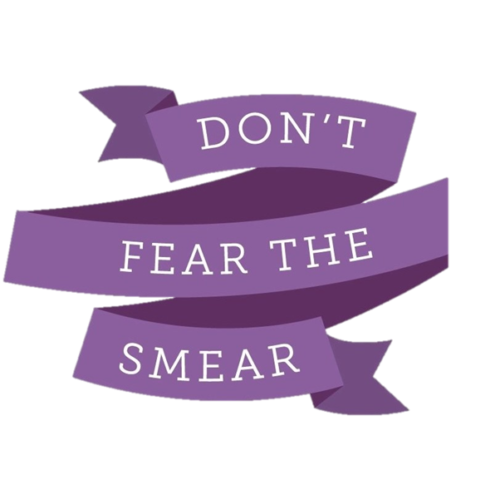 Cervical cancer is mainly caused by a long-lasting infection of the human papilloma virus (HPV).

HPV is a very common virus that is usually passed between people during sex but can also be transmitted by other skin-to-skin contact. This means that although using condoms during sex offers some protection against an HPV infection, it is not entirely effective.

At least half of sexually active people will have HPV at some point in their lives but most women who have an HPV infection do not develop cancer.

Although 13 types of HPV are linked to cancer, two strains – HPV 16 and HPV 18 – are responsible for most cases. These HPV infections can stop cells working normally, which can eventually cause them to reproduce uncontrollably and form a lump.

What are the symptoms of cervical cancer?

Unfortunately, the symptoms of cervical cancer are not always obvious. They include:

Remember – there are lots of different reasons you might be experiencing these symptoms. Vaginal bleeding, in particular, is common and can have a wide range of causes. The key is to go and get checked if anything doesn’t seem quite right.