Hay fever is a common allergic reaction triggered by allergens that affects 1 in every 5 people at some point in their lives. These allergens can be mould spores, tree pollen, grasses and weeds, pet dander and dust mites. Some plants release pollen as early as January, and can continue as late as September. In hay fever, the body launches an immune response to these allergens as it identifies these as a potential threat. As part of the immune response, the chemical histamine is released which triggers the symptoms of hay fever.

Typical symptoms of hay fever are a runny nose, itchy eyes and sneezing. 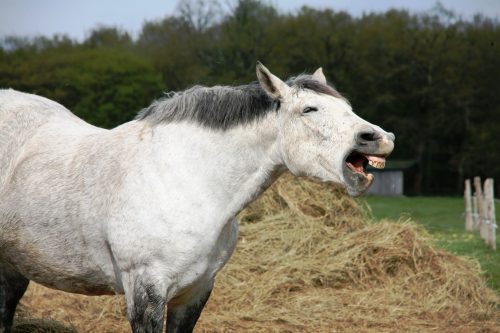 – Pollen can stick to clothes and hair so to minimise pollen build-up, shower at night and change into fresh clothes.

– If your hay fever tends to occur during certain months, try to limit the time you spend outdoors, especially at dawn or dusk.
– Avoid activities like grass mowing and grassy areas on high pollen count days.
– Don’t hang your clothing or bed linen outside to dry when there’s a high pollen count.
– Remove pollen and soothe your eyes by regularly splashing them with cold water. Appling petroleum jelly around the inside edges of the nostrils helps to stop pollen from irritating the nose.
– If you’re outdoors, wear wrap-around glasses to protect your eyes from pollen and wear a hat with a wide brim. This stops pollen from getting on your hair and falling down onto your face.

There are numerous types of nasal sprays, eye drops and antihistamine tablets which are available to buy over the counter. It is important to remember that rotating antihistamines can be particularly effective. This means switching from one antihistamine to another after a few weeks as they can become less effective with time. Your friendly local pharmacist can advise regarding this. Around 10% of hay fever sufferers find their symptoms do not respond to over the counter treatments. As an alternative, there is an antihistamine which can be prescribed by your GP but caution needs to be taken in patients with a family history of heart conditions. Another alternative sufferers may consider is the use of a steroid injection or tablets.

For severe sufferers, life can be seriously disrupted by hay fever. It has been shown that untreated hay fever can reduce exam results by between 5-10%. Steroids help supress the body’s immune response and are used to treat a variety of conditions in which the body’s immune system gets out of control. These can be used for hayfever. Each one steroid injection is roughly equal to the steroid dose from taking a 5mg tablet of Prednisolone every day for around three weeks. Hay fever sufferers generally only require one steroid injection to reduce symptoms for the entire hay fever season. The steroid injection does not cure hayfever. One of the benefits of the injection is that it does not have to go through the liver or the digestive system, so you can administer a slightly lower dose than the tablet form.